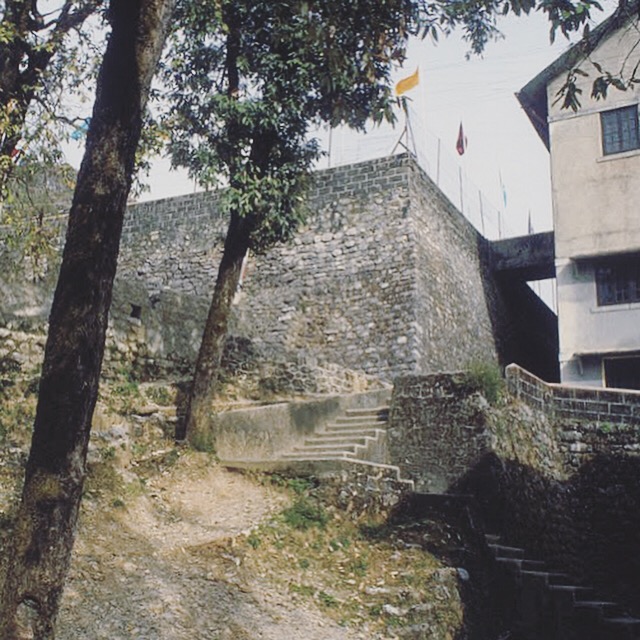 Editor’s Note: This post comes from someone who has requested to only be identified by “Singh Singh” and has asked not to be contacted directly. Comments that do not respect this will be removed.

“Having spent my life from the age of two to eleven as a Sikh in America, being bullied and occasionally assaulted because of my appearance, moving to India only made matters worse for me.

“Our teachers there caned us and hit us. Nanak Dev was horrifically abusive to all of us.

“One of the women (now a woman) who was there with us told my mother, after I left the Ashram, that the other American Sikh children there should go to hell for how they treated me, and she was not lying.

“It seems most of the stories here focus on abuse by adults, but the children were no better.

“I was beaten, ostracized, constantly subjected to verbal and physical abuse by the other children there, Americans, Sikhs. I still have a chipped tooth from being punched in the face for talking during “church” services. The person I was talking to was ignored.

“I lived six years literally in fear for my life and have considered suicide hundreds of times since then. I am amazed that the people who did this still hide behind the abuse of others.

“I was forced to live with those people when returning to America. For some reason it was decided that many of them would move to Herndon, Virginia.

“Of course not a single one of them apologized to me.

“There are stains on my soul that will never go away.

“I hope some day someone responsible for them reads this and realizes what they did to me.”

“First let me say that nothing that has happened to you is your fault. People who are abusive are often abused themselves, but abuse says something about the abuser, not the abused! You are worthy of love, as we all are (maybe I am talking to myself as much as anyone else).

“That being said, nothing changes without a reason. Objects in motion remain at motion unless acted upon by another force.

“This abuse is not going to stop unless we speak out. I already talked to the FBI. I am going to contact the US consulate to India.

“Sadly, the original abuser has passed without paying for what he has done. Those who carried on his legacy need to be stopped.

“I do not have any information about them, or you, or about the new school. I cannot really do anything about recent abuse that is sure to continue unless people start speaking out. Please do what you can.

Just another Sunday for every 9 year old …at the

On our healthcare, the newsletters to parents read

“YOGIJI STATED THAT MEN WERE TO RUN THE CAMP THI

#LizzysInABox but all I can think about is the fac

The hard concrete was the children’s only shelte